378 shares
Jump to Recipe
It's story time.
You might want to grab a few Raspberry Cheesecake Chocolate Cupcakes.
Would you like to know how my hubby became
the cheese to my cake?

It's kind of long, so I totally understand if you want to skip to the recipe. 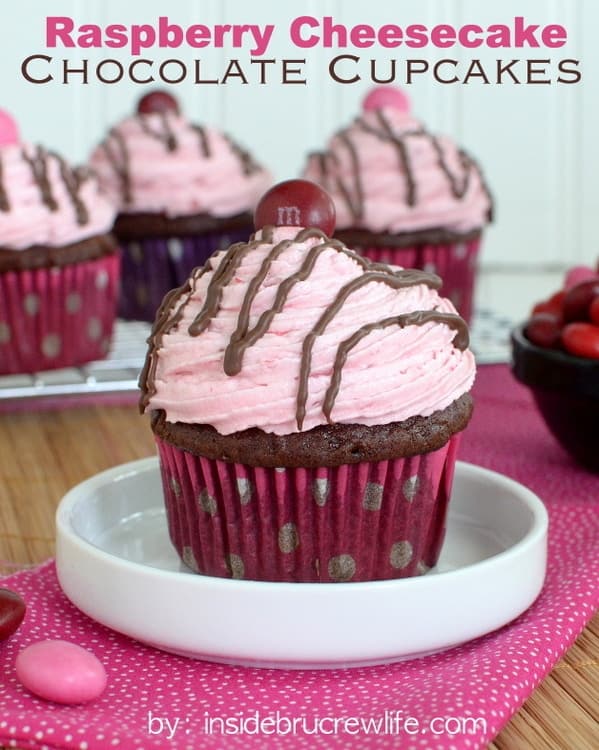 14 years ago today (tonight) I married my best friend!  We had been dating for 10 months when he asked me to marry him, and 5 months later on May 23rd we tied the knot! 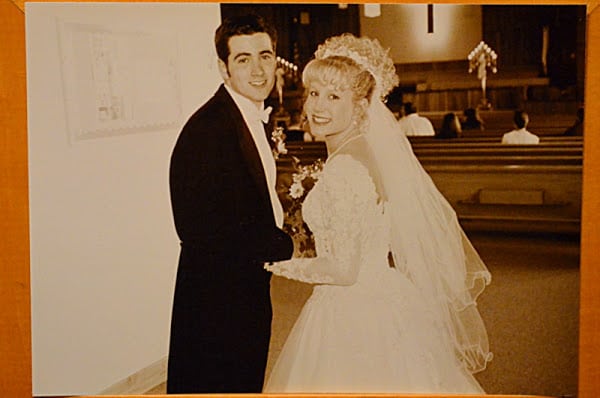 But before that...
It was fall semester of my junior year at Pensacola Christian College. The dorm that I was in had two rooms connected with a bathroom that we shared. I became really good friends with one of the girls next door (Grace). One of the things we were able to do on Saturdays was to attend various service projects.
Grace was in charge of a girls project that went to an elderly folks home. There the students would play different card games for a few hours with them. One Saturday morning I decided to join Grace's group. I met the group downstairs and was assigned a car to ride in.
I remember seeing the driver and thinking what a cutie. As luck would have it, I even was able to ride in the front seat. I learned his name was Jeremy and that he was from Indiana. The whole way there we talked and had fun. Ok, maybe even flirted some. All morning I watched him interact with the old folks and thought what a great guy he seemed like! But the reality of it, was he had a girlfriend in Texas and I was "interested" in another guy from our class. We returned to campus, and that was it. I really don't remember seeing him much after that.

Christmas break came, and we were home for 5 weeks. During this time the guy that I had been "really good friends" with came to the realization that we weren't meant to be. We truly were only friends. I was devastated because I really thought it could go somewhere.

But God had other bigger and better plans for me. After three days of feeling sorry for myself, I finally decided that I just needed a break from boys. They just end up breaking your heart anyway, right?

My friend Grace invited me to join her and her group of friends for dinner or church or something like that. I really don't remember what we did first. She was dating a guy named Troy. Guess who Troy's best friend from his home back in Indiana was? You got it. The cute driver that I had met months ago. We both hit it off again and started talking. Talking led to us to start meeting for breakfast, lunch, and dinner. Our "dates" all consisted of church and food. 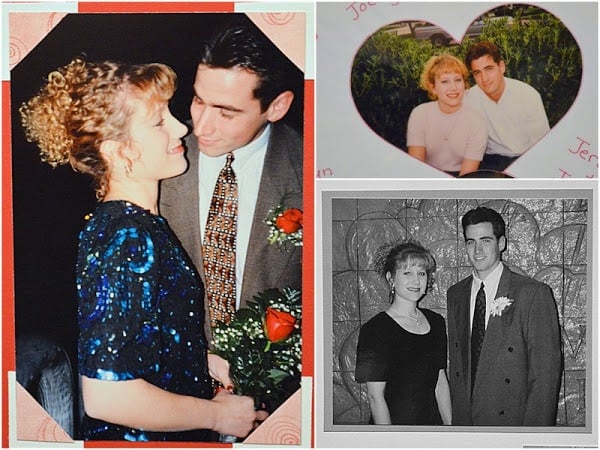 Let me explain a few things about the college before going on. It is a very conservative Christian college and they have extreme rules. Rules such as no hand holding or touching, period. If you were sitting next to each other, there needed to be a certain amount of distance.
Honestly, in a few of these pics...we are too close. Guys and girls couldn't even hold the same hymn book in church. Extreme, yes. I was paying for my own schooling and the price to go to this school (very near a beach) was super affordable. Beach and cheap. Not a hard decision to make.
Plus, it was a beautiful campus with a great Bible-based education. I knew all the rules going in to the school and was ok with it. I knew that I wasn't going to be so extreme when I graduated, but I was comfortable obeying them while I was there.

We dated for a few months before "going steady". About halfway through the semester, Grace and her sister decided they wanted to visit their grandma in Daytona Beach. I also had an aunt and uncle that lived near there.

The rule is that you can leave for the weekend, ONLY if you have relatives that you are staying with. We got our parents permission and turned in all the necessary paperwork. Now the catch was the boys were going with us. Troy had some relatives a few hours from Daytona, I think, but my guy had no one.

Soooo, he dialed direct assistance and found someone with the same last name as him, changed the number slightly, and turned in his pass. He was the one with the car, after all. We left for the weekend of fun knowing that if we were found out it was the end of our college career there. They don't take disobedience very lightly.

Why we even did this? I don't know. It seemed like a good idea at the time...we really thought no one would ever know. Our passes were almost all legit. We spent the entire weekend in Daytona at the beach. The girls stayed at Grandma's house, and the boys had a hotel on the beach. During the day we met up and played at the beach and had dinner together. We got back Sunday night, and everything seemed fine. 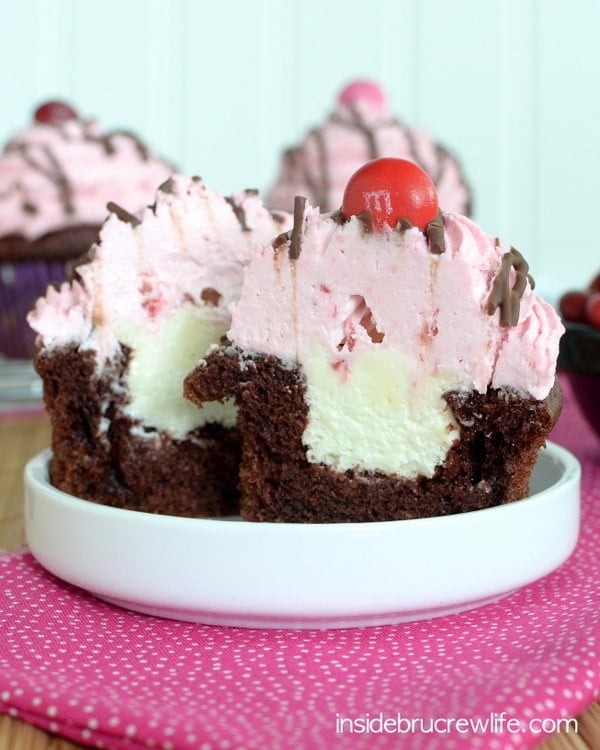 Until Wednesday morning...I was in class when someone knocked on the door. The teacher opened it and in walked the Dean of Women. For some reason my heart dropped to the floor. And when she called me forward, I wasn't surprised.
I gathered my things and followed her back to her office. I don't think my heart has ever pounded so hard before. How they found out...we have no idea. And how they knew to call me in first...I don't know. I can't lie worth crap and I bawl at the slightest thing. I was a wreck.
So the minute she started questioning me, I broke down and spilled my guts in between sobs. My reasoning was if we were honest, maybe they would have grace and not kick us out of school. One by one everyone that went on the weekend trip was brought in to the offices and questioned. The school had a very strict policy that we violated and it didn't matter that we were honest.
The next day we were asked to leave the school. It was a hard day! Partly because the school has other rules about not talking to anyone at all before you leave. Basically you just disappear from the school, and no one knows what happened.

I am thankful that God was working in the situation. I knew that I deserved my punishment for breaking the rules. Do I wish they had shown some grace and tried to restore us? Yes, but that wasn't God's plan.

He wanted to teach us a lesson in humility and obedience. It has been a hard story to tell over the years, but it gets easier each time. Plus, we are able to see the humor in all of it now. Am I proud to say I got kicked out of college? Yes and No! No, because I broke the rules and had to pay the consequences and that is very humbling. Yes, because funny as it is...it is kind of an honor to be kicked out of that particular school. (I do mean honor very lightly) 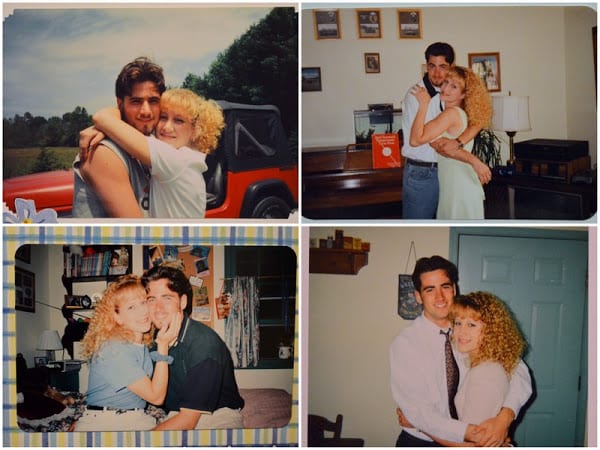 We left the school not knowing what the other one was thinking. I couldn't imagine what my parents were thinking either. Grace was able to pass my phone number on to Jeremy, and he called me a few days later.
Through the next few months we kept in touch, mostly through the phone and mail. He was in Indiana and I was in Pennsylvania, so we had a few opportunities to visit each other, too. We stayed together as a couple through all of it. That fall I moved to Indiana and got a job, so we could be closer. We were engaged in December, and then married in May.
14 years down and forever to go!! I love him so much and will do anything or go anywhere for him! I am so thankful that God had big plans for us, even when we decided to break rules and go outside that plan.
I love you, babe!!!
If you made it through all that, you really do deserve a dozen raspberry cheesecake chocolate cupcakes!!
Continue to Content 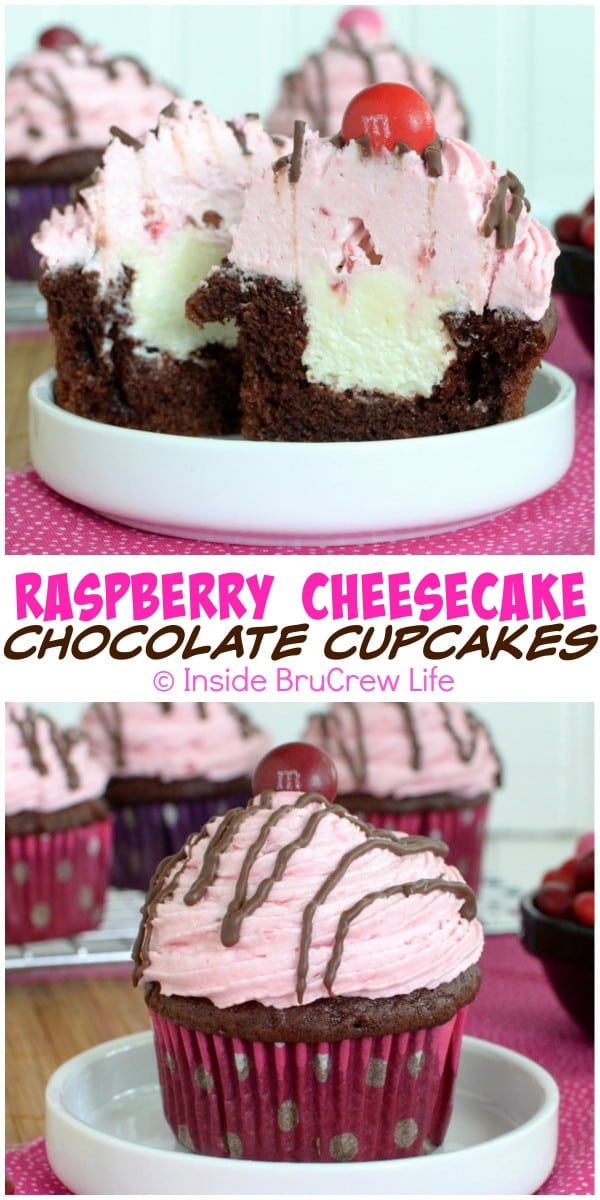