Chocolate covered strawberries are the top thing for Valentine's Day treats....these Strawberry Fudge Magic Bars are much easier than dipping strawberries though. 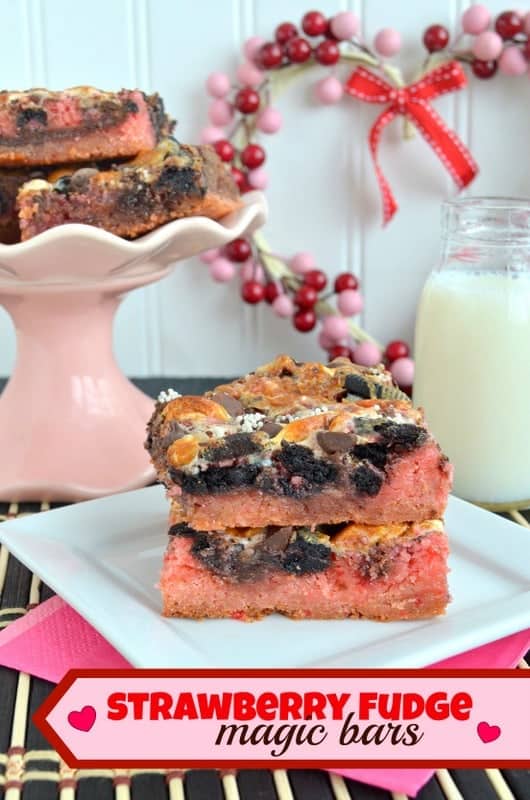 Last week I asked everyone on Facebook what was the first thing you think of when you think of Valentine's Day desserts.  Almost everyone said chocolate covered strawberries!

I was planning on making some cute cupcakes with those flavors, but then I ran out of time for that.  Lucky for all of you chocolate and strawberry lovers, I already had made this pan of Strawberry Fudge Magic Bars.   I know it isn't quite the same or as fancy, but the taste is out of this world. 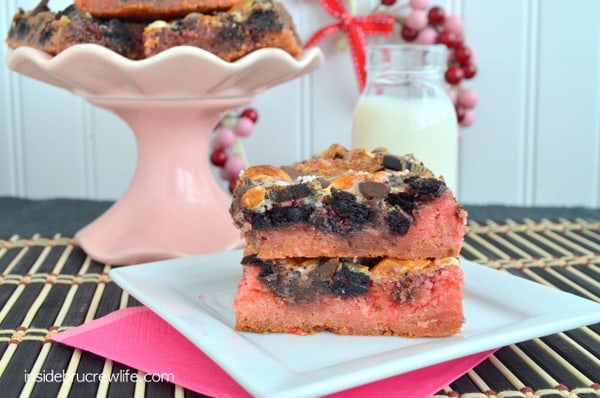 I love how you can throw a bunch of ingredients into a pan and cover it with the sweetened condensed milk, and when it comes out of the oven something magical has happened to it.  Think unicorns and fairies...yup, just as magical as those.

The milk seeps into all the parts of the bars, and it becomes this delicious gooey bar that you just can't resist.  I say can't resist because...well, I kept sneaking little bites of these until I finally sent a box over to the church and threw the last couple bites into the garbage.

Anyone else do that at times too?  Not send the goodies away, but throw away the rest and then cover it with coffee grounds or dust or something like that? 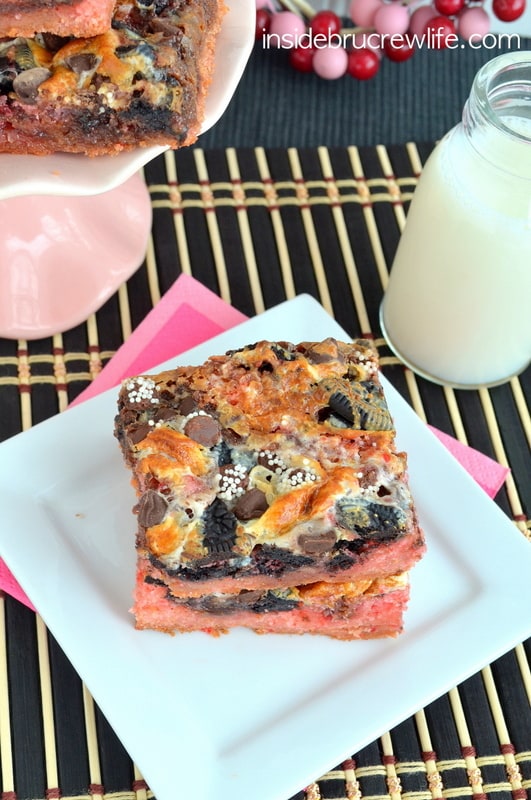 Let's talk Valentine's Day for a minute?  Do you have big plans?

We usually don't do anything big or special for the day.  I think it is more important to show love and affection throughout the entire year instead of focusing on one day.  But this year, we are actually going out on a hot date.

There is a mall about an hour away from us that is called the "fashion mall".  We went there once and walked around.  Let's just say they call it the fashion mall because it is every high end store you can think of...we felt a little out of place walking around in our jeans.  The few people we did see were dressed up in business suits and heels.  It's safe to say we stood out!  A lot!!

So, we are going to get all dressed up and walk around the mall, act all snooty, and talk with British accents.    It's going to be a blast!  Then we are headed to The Cheesecake Factory for dinner and of course cheesecake. 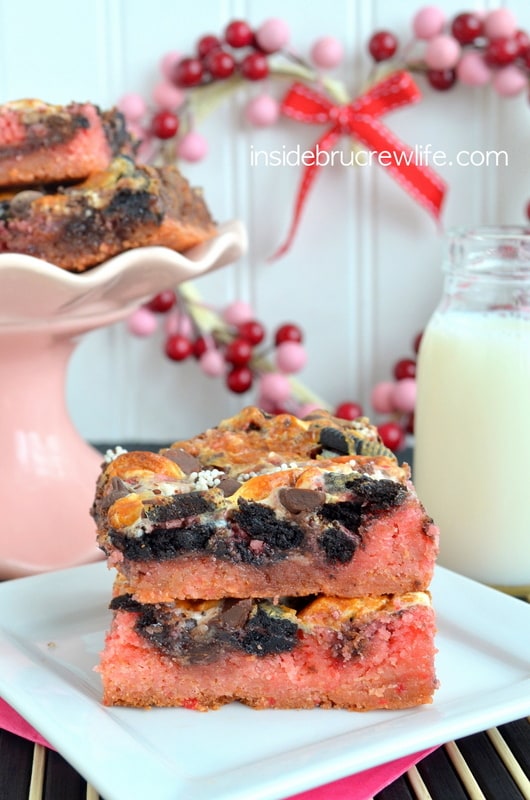 Here are a few more Valentine's Day desserts that we love: 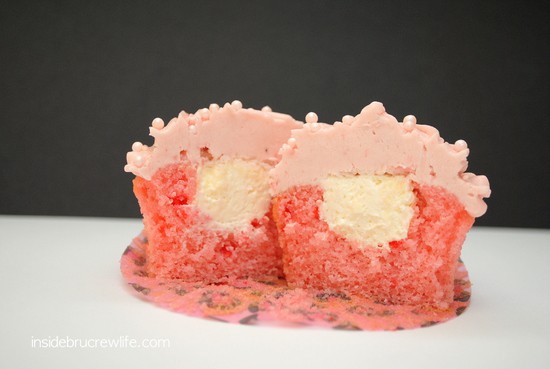 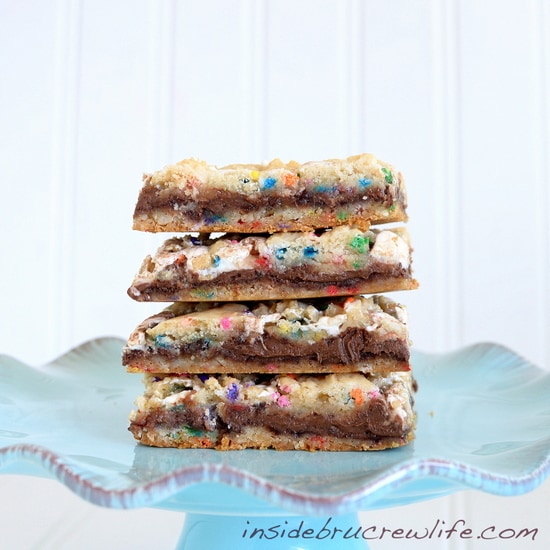 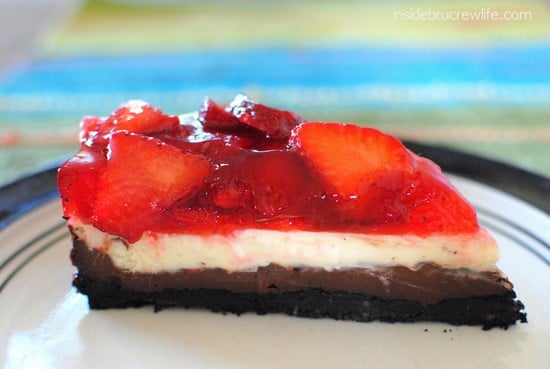