These easy no yeast cinnamon rolls are the perfect weekend breakfast.  You can have Mocha Chip Cinnamon Rolls on your plate in under one hour. 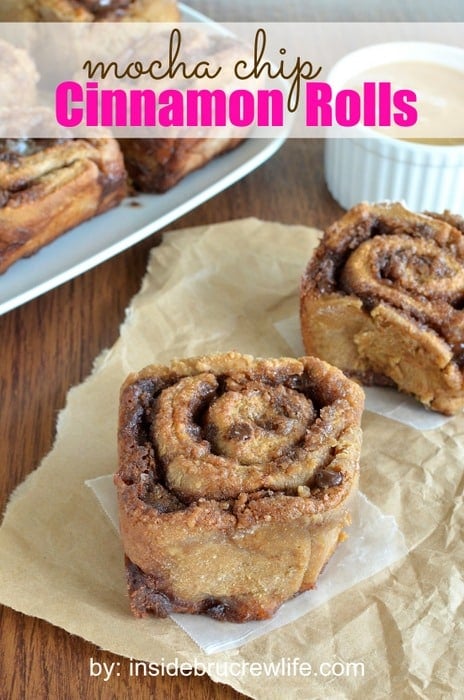 These cinnamon rolls are ones that I have been making for a few years.  I posted these Oreo Truffle Cinnamon Rolls a few years back, but I wanted to update the pictures and the recipe.  Cinnamon rolls that don't take yeast or have any rise time are definitely my favorite way to make breakfast. 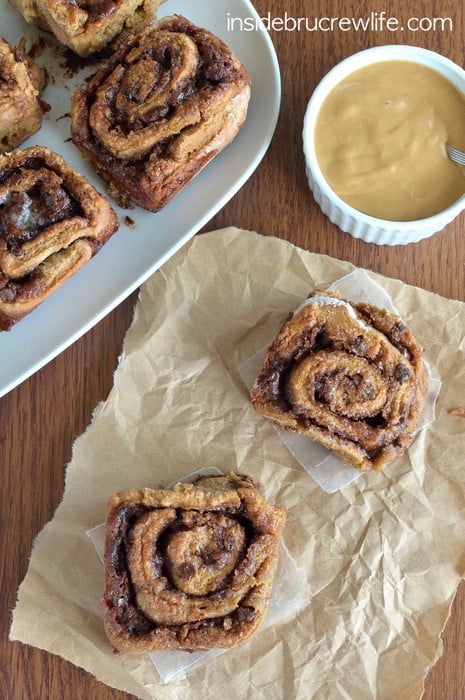 A few weeks ago my daughter had a friend spend the night.  We got up the next morning and I told them I would make cinnamon rolls for breakfast...errr brunch.

This dough is seriously so easy to make and fill.  It can be rather sticky, so I keep my counter covered with a good layer of flour.  After you knead it about 10 times to work in a little bit of flour, then start pressing it with your hands until you have a rectangle about 16 inches by 10 inches.  It should be fairly thin, but even all around.  Spread out some melted butter and cover with the cinnamon sugar mixture.  It may seem like a lot, but trust me.  When you bite into an ooey gooey roll, you will thank you me for all the goo. 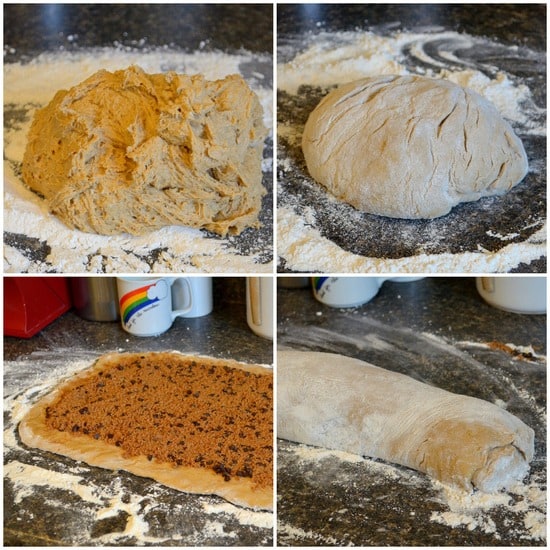 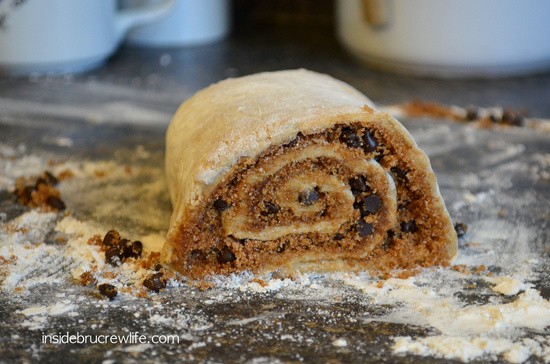 Of course I wasn't thinking when I decided to take pictures of these cinnamon rolls right away.  If you have ever had 4 hungry kids looking over your shoulder at their breakfast, you will understand.  I had them wait while I snapped a bunch of shots.  Then I realized that about 4 of the rolls weren't really in the picture, so I appeased the hungry munchkins for about 2 minutes. 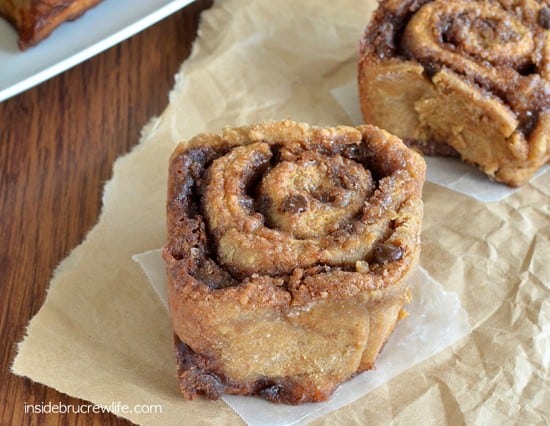 2 minutes was all I needed to cover the rolls with some of the mocha glaze and take a few more pictures.  I could hear them gobbling down the rolls and coming back for another roll.  Ok, whatever pictures I took were going to have to do...they weren't going to wait much longer for their second cinnamon roll. 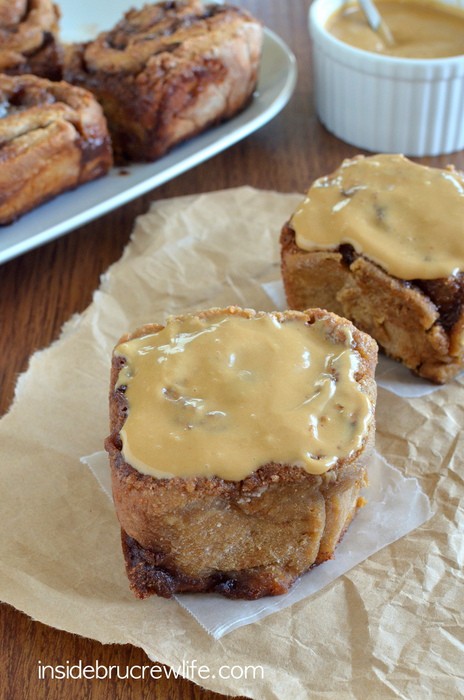 See all that goo...you would come back for another roll right away too!!! 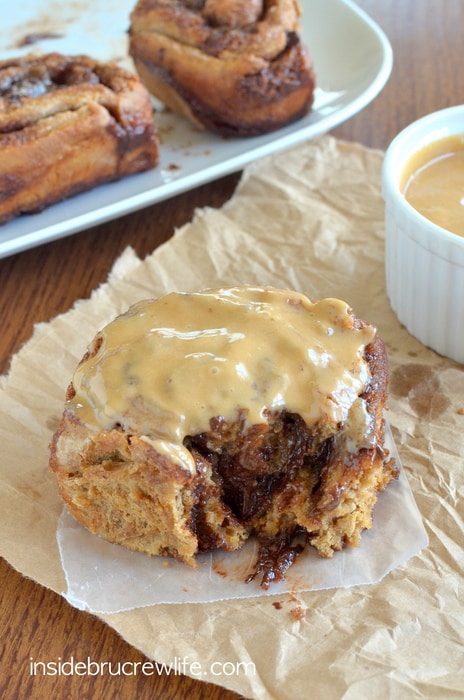 If you are not a fan of coffee, you can leave out the instant coffee for regular cinnamon chip rolls. 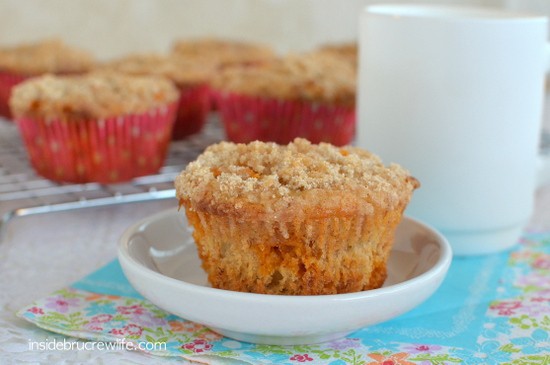 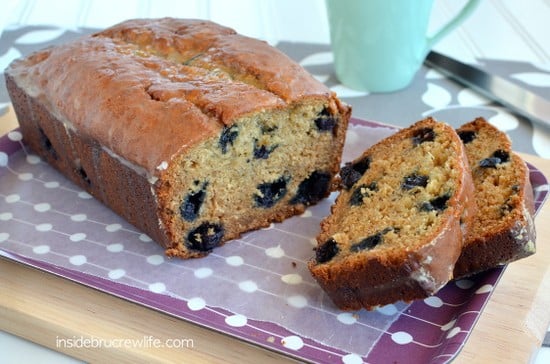 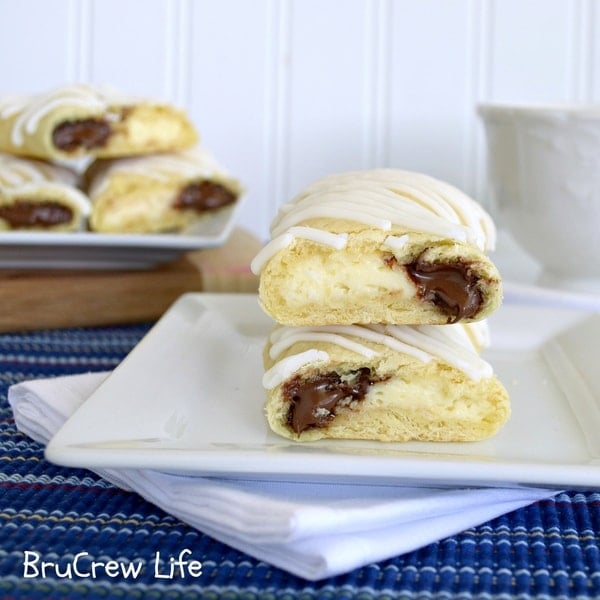